Pixel Pass subscription has surfaced on social media ahead of the Pixel 6 Series launch; that reveals new plans that include Google One subscription bundled.

The subscription focuses mainly on the Pixel phone buyers and caters to the attention of consumers with interesting plans. The working model of this upcoming subscription looks highly inspired by the Apple One subscription program.

The tech giant has already unveiled their upcoming Pixel 6 Series that is scheduled for a launch on October 19th. The smartphones are coming with an all-new design language and fresh camera sensors.

All of these features are making up for a great hype in competition to the recently announced iPhone 13. The unannounced upcoming Pixel Pass subscription from Google is specifically beneficial to new Pixel smartphone buyers.

The Pass subscription from Google will come with plans such as an Extended Warranty for smartphones; Upgrade plans for the next iteration of models, and Google One’s subscription bundled into one place.

This upcoming Pass subscription will give a tough run to Apple as it has a similar set of plans included with the subscription that provides premium access to other Google Applications similar to Apple One.

The Extended Warranty for the smartphone provides Pixel smartphone users; with an extended device warranty concerning their preferred care or device protection.

The upgrade program on the subscription will help users to purchase the latest variant of the device by exchanging the previous version. Furthermore, the subscription gives premium services of YouTube, Play Pass, and Google One subscription in one bundle along with Google Fi.

As we all know, Google Fi is the tech giant’s telephony broadband service; which is only exclusively available in the United States at present.

Google Fi has roped in for providing the network coverage for the Pixel devices; within the subscription which is an added advantage for the users. Besides, the plan is a monthly based subscription service that may get announced at the launch event of the Pixel 6 series on October 19.

Five Of The Best Browsers With Low Memory Usage | Which Browser Is The Fastest? Technology 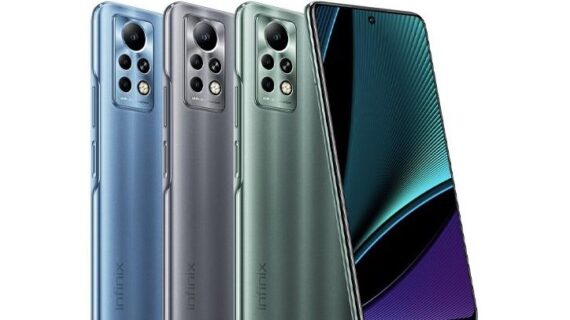 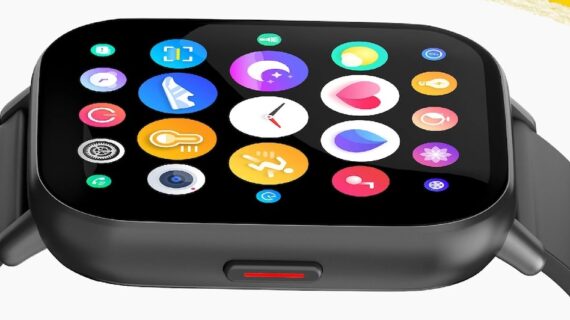