To ensure that a web application, soon to be out for real users in the market, does not have numerous errors, you put the process of website testing in place.But, are you doing that job right?

According to the World Quality Report, only 18 percent of organizations have indulged in test automation for performing user acceptance and unit testing.

There are primarily two ways to test your website; manual and automation testing.

The manual testing process can be time-consuming and the results may be unpredictable.

On the other hand, test automation may provide you preciseness, speed, and flexibility

There is actually no best way except encountering mistakes in website testingAlthough a website tester’s challenge is to catch defects in software, they may also miss out on things at timesSo, what are those things? We will figure that out soon in this blog post

Searching Google for “test automation” on the first dozen results is likely to return examples of driving the entire system through the user interfaceSpecifically, this means opening a web browser or mobile simulator and connecting to an online back end

As long as the checks take only five minutes, this method is effective for the first few weeksA couple of seconds can become a minute, then a couple of minutes can quickly become an hour

It is unfortunate that by the time you get the results, something has gone wrongThis causes feedback from development to testing to slow to a crawl, causing project wait states

In order to get feedback, programmers begin their next project, causing them to multitaskOnce someone redesigns the application’s interface, all checks will fail unless the tool contains some sort of business logic layer, and the system will be virtually impossible to update.The more the team tries to get things done, the more they will resort to human exploration, and the more outdated automation will become, and you will eventually throw it out.

If this is the worst-case scenario, your testers will spend all day maintaining the automated tests, changing the code to match the current system, and running them again and again

There is a small fraction of marginal value in doing this, but it is incredibly expensive and will be useful only when the programmers are routinely making changes that cause system failures.There is more to test results than cover them up with Band-Aids.

Instead, solve the problem

Don’t Concern Yourself With Building, Testing, And Deploying

If the company has one common testing environment in which they negotiate changes through change management, they would actually save much timeThe testing process might stick behind a big bottleneck.

Testing involves much more than just executing and reporting tests.

Testing involves setting up the environment, designing the test, selecting the strategy, creating the data, etc

If you do not take these factors into consideration when choosing test tooling, you will only automate a small fraction of the process

Besides environmental concerns, automated checks that have to be performed by hand are extremely time-consumingTo get started, the teams we work with usually just want to run automated checks manuallyAs an alternative, you might start the continuous integration server with every build and perform an end-to-end check

A slow, careful, and intentional process of adding more scripts will yield the best results

Consider automating only a small portion of a process to avoid dragging and maintaining toolsRather than automating examples, look for the most powerful ones

Without A Test Design, Testing Can Be Complex

You can test an automation system in the same way you would test any other product.You do not make the product available to general users outside your team/organization, but it contains all the elements of a regular software product, and design plays an important part in its success.

The creation of test automation scripts randomly is not a good idea.

Prior to implementing your test automation system, think about its design

Analyze the interactions between various componentsYou should break the testing automation system into incremental stagesUse standard practices for coding like code cleanup and reuse, documented code, and so on.Your test automation system would be easier to maintain if you design it well.

This defect undermines your automation effort, so you should fix it immediately

All stakeholders, including developers, peers, and product owners, do not review and approve if it can cost you dearly in the long run.

You might not be aware of something you overlooked or you may not have seen it from a different perspective by having the test plan reviewed.Besides making sure testing is reviewed and agreed upon, having an agreement on the test plan signed off by all stakeholders facilitates the process.

You can use pop-ups to promote your site.

It is possible to generate notable leads or email subscribers when you implement the pop-ups wiselyThe opposite is true, if there are intrusive pop-ups blocking viewers from consuming the primary content, particularly on mobile devices, then Google will not look up to them

How Is Website Testing Tools a Complete Boon to All Cardinal Sins of the Process?

lambdatestcom/”>LambdaTest, and others have transformed this domain in different ways.

A better risk management system: You already approved risk responses before you execute them.When a risk materializes during testing, you can refer to the test plan, approve, and can execute actions.

It can track testing progress more efficiently: A test manager can look at the test plan to see how the team is doing with the execution

They can then alert management if there are delays or roadblocks
Maintains testing control: When you define test cases and test plans, testers know what you should execute and what should notTherefore, it is important for the testing team to stay focusedIt is also expected that testing takes time unless you encounter a blocker bug that needs fixing before proceeding and is accounted for

Take steps to make your pop-ups less irritating by placing them in a way that does not annoy viewersIt is possible, for example, to time an ad pop-up to appear only after you have scrolled down 70% of the web page.Displaying a pop-up banner requesting that a user run a trial of your product would be another example.

While website owners strive to make websites as attractive and user-friendly as possible, they may negatively affect the user experienceThis can negatively influence the perception of a brand in the digital world.

There is no end to the list of common mistakes that can be made when you are just getting started in software testing.

The experience varies from person to person and from product to productYou should not repeat mistakes, and mistakes should not prevent you from trying new things

Lastly, it is very important to create a website that appears aesthetically pleasingIn addition, it’s imperative to ensure that it sufficiently optimizes the site to deliver a flawless user experience.

There is always room for improvementIn order to build high-quality, interactive, and credible websites that deliver a great user experience, developers and website owners need to avoid the mistakes above. 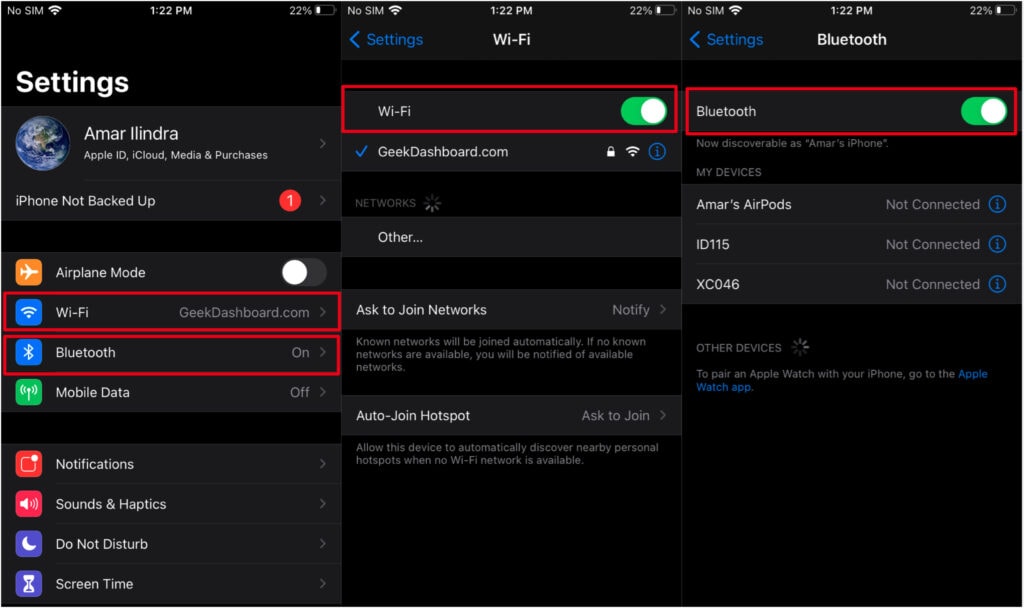 AirDrop Not Working on iPhone, iPad, or Mac? Here are 5 Tips to Fix it Technology 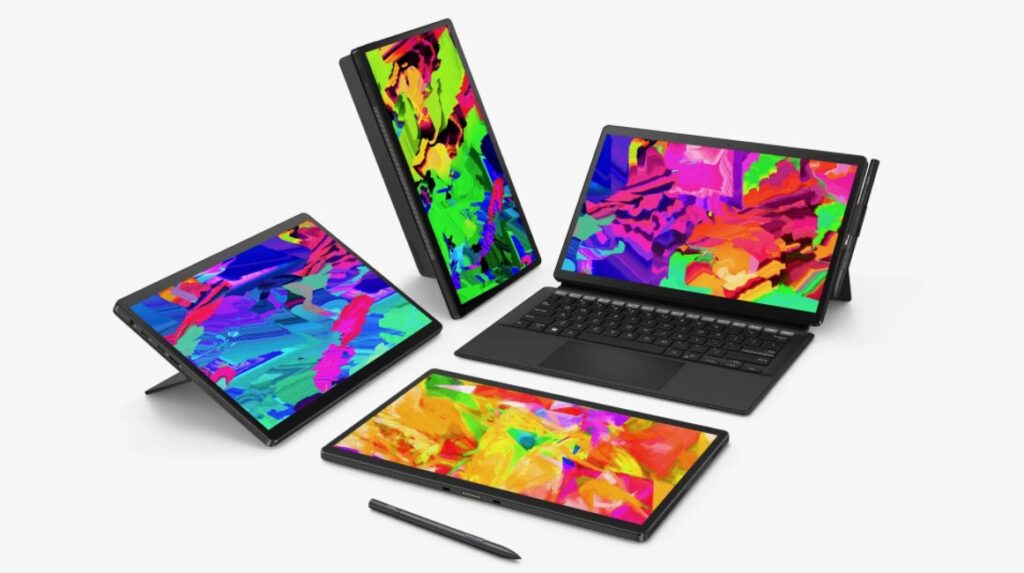 Blockchain And Cinema: How NFT Can Affect The Industry Technology

How to Fix CPU Fan Error on Boot Technology