Researchers say that over 40% of the world’s power needs are delivered by electricity.With this in mind, it’s not unreasonable to say that the world relies upon power electronics.Power electronics is the branch of electrical engineering that is concerned with the processing of currents and voltages, in order to deliver electricity to a variety of things, from household appliances to high-powered computers.Power electronics ensures that electronic items have electricity delivered to them as efficiently as possible.

This article will break down what power electronics are and what they are used for:

As we have already said, electricity is very important to the world’s infrastructure.This is especially true nowadays since governments around the world are recommending the use of electronic vehicles instead of traditional petrol-powered ones.In addition to delivering electricity to everyday appliances and car charging hubs, power electronics allows solar energy to be converted into AC and used in the electric grid.

Power electronics also converts wind energy, thermal, hydro, and nuclear so that it can be used on the commercial grid

Battery charges, mobile phones, and refrigerators, as well as boilers, electrical ovens, and Wi-Fi routers all need power electronicsThe use of power electronics increases productivity decreases costs and increases efficiency for manufacturers and consumersThis is the main reason why there is such a large shift taking place toward electronics.

Governments are realising that other methods of power are unsustainable

Power electronics do not only allow for the delivery of electricity.

com/entry/energy-efficiency_b_8160594″>help to conserve energy, which is one of the world’s leaders’ primary concerns at the momentThe main way that power electronics conserves energy is by allowing for a variance of electric motor drive speeds.

Without power electronics, then electric motors would have to run at maximum speed, all the timeThis would waste a lot of energy.Even devices not in use would be burning energy at an exponential rate.

In addition, power electronics conserve energy by allowing it to be transported over long distances with as little loss as possible

This is done by converting AC into DC, and vice versaThis saves the consumer and the energy provider lots of money.It also ensures that there is more energy to go around.

By conserving energy, businesses are able to spread it around and use it in other places

When there is more energy going around, consumers have to pay less in energy billsWhen there is a lack of energy, energy bills skyrocket and consumers are the ones who sufferThis is why power electronics is so incredibly beneficial.

Power electronic converters are used, like we have already explained, to convert AC to DC, and vice-versaThere are many benefits to these converters, including:

There are lots of power electronics converters available for purchase, which means that they are very affordable.These devices can be found in a variety of different voltages and current ratings, all for a reasonable price.

This makes them very efficient

They are also efficient because they do not lose powerAs mentioned in the previous point, a loss of energy directly impacts consumersPower electronic converters ensure minimal lossIn addition to not losing electricity, they can be turned on and off.

When you do turn these devices on and off, the switching losses are incredibly low

Because there aren’t any mechanical moving parts, there are fewer opportunities for the converts to failThis means that they are rugged, have a long life, and can perform in even the most difficult conditions.

They have a very long life, and require very little maintenance because there aren’t any moving parts involved

In fact, some would say that power electronic converters do not require any maintenance at allIn addition, because they are so cheap, they can be replaced immediately, which saves time and money
They are small in size, which results in less weight, and, therefore, lower installation costs, which saves consumers and businesses lots of money.Some other benefits are that these devices do not take up a lot of floor space, they are easier to handle, they require less packing, and are much easier to transport.

As we mentioned previously, power electronics can be used to convert <a href="https://www.techgyd.

com/solar-powered-gadgets/44739/”>solar energy into electrical powerThere is a lot of support for the use of renewable and sustainable energy at the moment, particularly solar

Power electronics can be used to harness this energy for electricity, without producing harmful emissions, thus reducing the world’s carbon footprint

There are many benefits to using renewable energy, such as:

Renewable energy does not produce any greenhouse gas emissions, nor does it contribute to the climate crisisIn fact, it is quite the opposite

Through the use of renewable energy, the world will be able to curb the climate crisis before it gets out of control
Renewable energy also diversifies energy supply and reduces people’s dependence on imported fuels
In addition, renewable energy creates economic development and jobs in manufacturing and installation

There are many advantages to using power electronics, as this article shows.

Now, you should know what they are, and what they are used for, as well as the benefits power electronics have for renewable energy 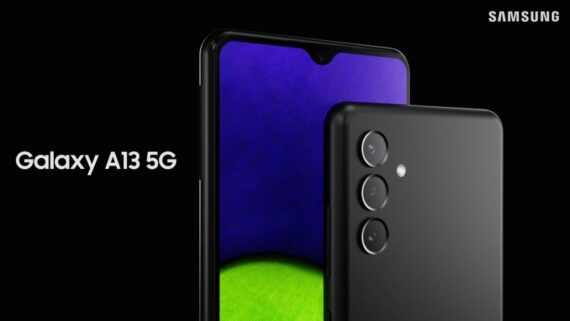 Poketwo Discord Bot – How to Install, Use, Commands Technology 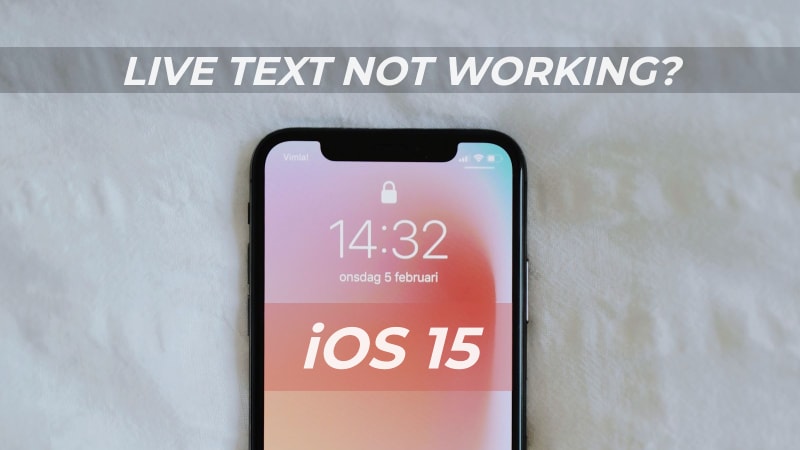 Live Text Not Working in iOS 15? Here are 6 Ways to Fix it Technology How to fix iPhone Stuck On Apple Logo During iOS 15 Update? Technology 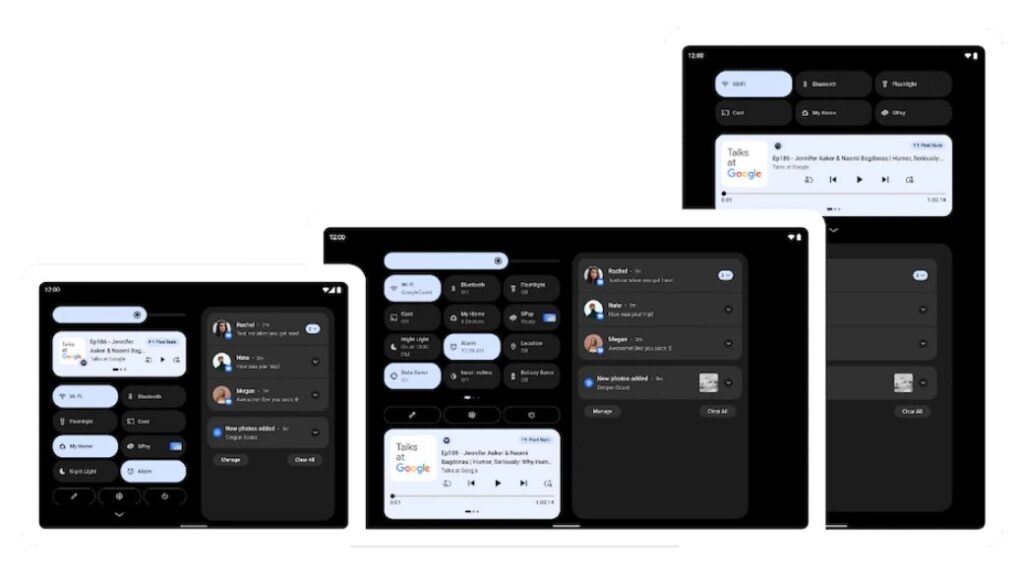