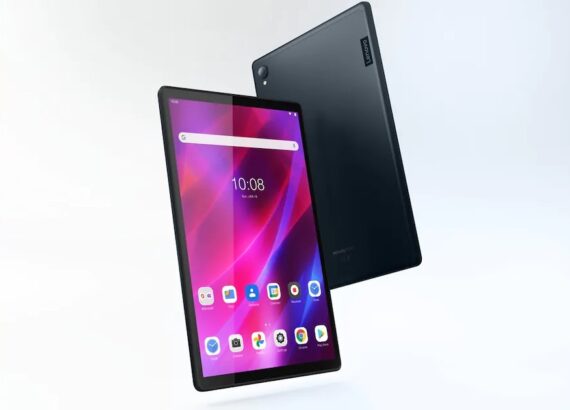 Lenovo Tab K10 comes as a new contender with a MediaTek chipset in the Android tablet market of India.The newly announced tablet from the brand has a regular design; that resembles the previously launched tablets.

The device comes in various storage options that differ with cellular + WiFi and only WiFi; as connectivity options.Furthermore, Lenovo is bringing an Active Pen stylus as an optional accessory and a battery-less version specifically for professional users.

Additionally, Lenovo has given the tablet with the Active Pen support on the displayAn octa-core MediaTek Helio P22T chipset along with PowerVR GE8320 GPU powers the device

The storage provided on the device is up to 4GB of LPDDR4x RAM and the internal storage is up to 128GBAlso, the storage is expandable with the help of an external microSD in the provided slot for up to 2TB

Besides, the camera module on the tablet is a single sensor setup on the front and back

Moreover, for secure unlocking, the tablet comes with a face unlock feature which is quite common on many devices.

Also, the battery pack provided is a 7,500mAh cell with a 10W charging support

The Lenovo Tab K10 starts with a price tag of Rs13,999 for the 3GB RAM and 32GB storage with WiFi only support.

The tablet flaunts in a single-color version of Abyss BlueThe tablet is available for purchase on offline retail stores and e-commerce websites in India. 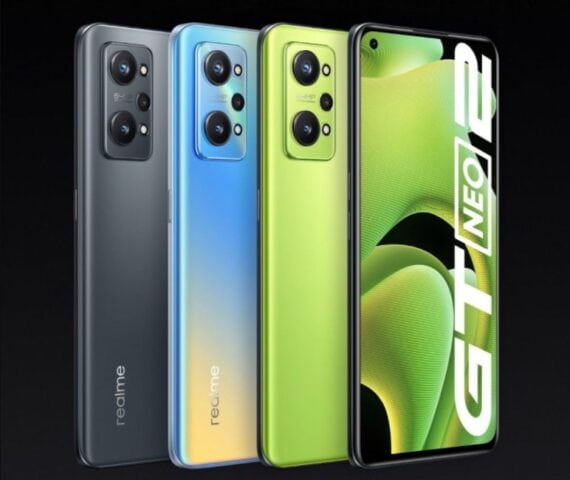 Jio’s New Android Phone Can Be Purchased Without Registration Technology 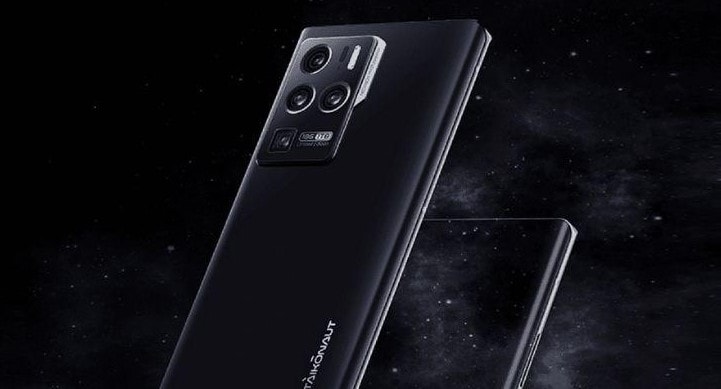 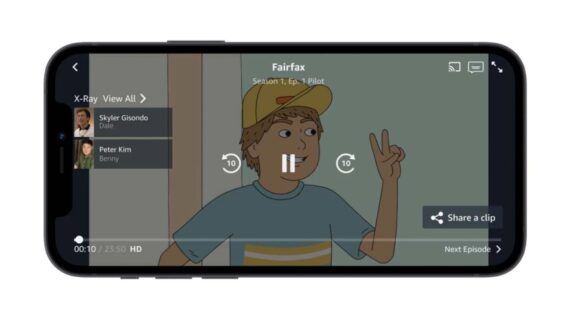